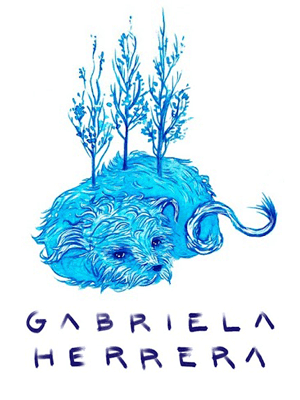 I was born in 1975 in the city of Neuquén capital. I graduated with a Bachelor and Professor of Fine Arts at the National University of La Plata (U.N.L.P).

For five years I worked in the cataloging of the heritage of the collection of the Provincial Museum of Fine Arts, Emilio Pettoruti. In 2000 I served as guide art at El Museo del Barrio New York and teaches at the Open Studio and illustrator in the magazine program NACLA Report on the Americas in New York.

In 2002 I worked as a curatorial assistant in the Department of Visual Arts at the Recoleta Cultural Center and Open Studio, performing tasks of coordinating production and assembly in Buenos Aires. I exhibited in solo and group exhibitions in Argentina, Uruguay, Paraguay, Mexico, United States, and France.

Since 2009 working as an illustrator for various print media, I teach art. Today I perfected in the Federal Program for the Arts, Art Boomerang in San Carlos de Bariloche, Rio Negro. 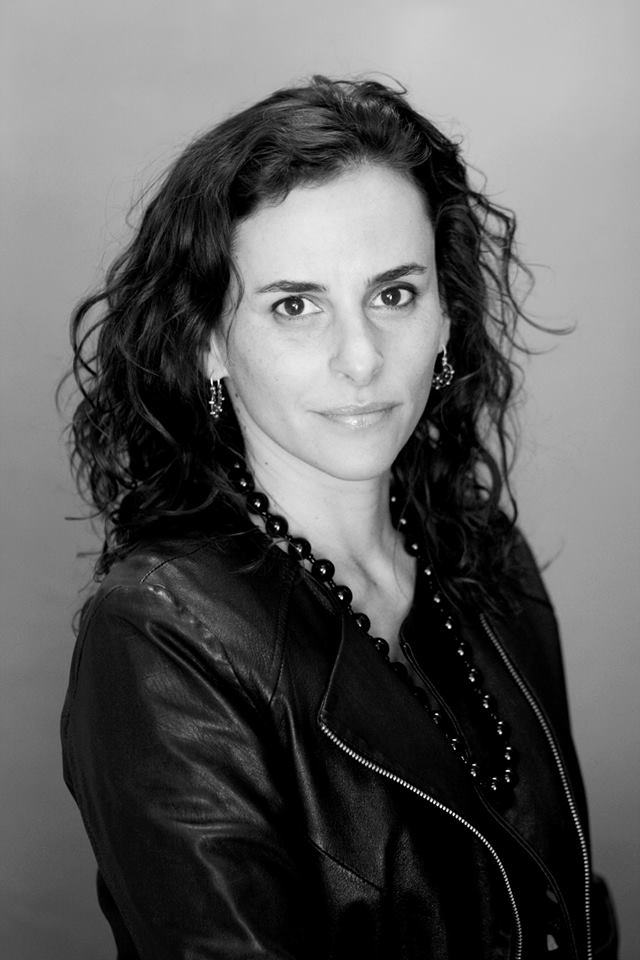 Thanks for your visit!